There are many different sports in the world. However, there is a huge difference in the popularity of different sport. It is also there are many sports that are not well known but are worthy of being the next generation. In this article,  I’m going to introduce those “minor sports”.

Have you ever played chasing? Most people have done it. But do you know chasing has been covered by a number of media in recent years and is also a hot topic on SNS? The first sport I’ll introduce is serious parkour chasing, “World Chase Tag”. 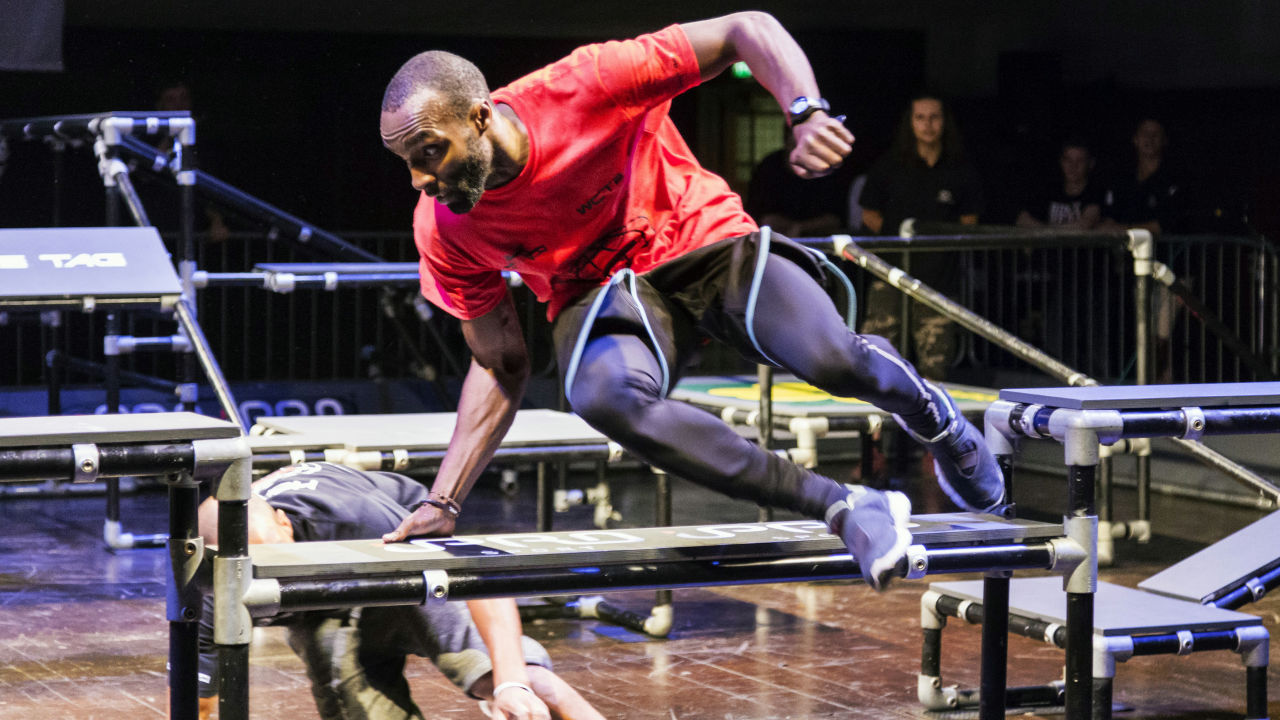 The rules are quite simple. Two players chase each other around the court for 20 seconds on the buzzer. The court is equipped with a number of obstacles, which the players run around in all directions using parkour.

It’ only 20 seconds, but you can see the speedy and seriousness” Chasing game” 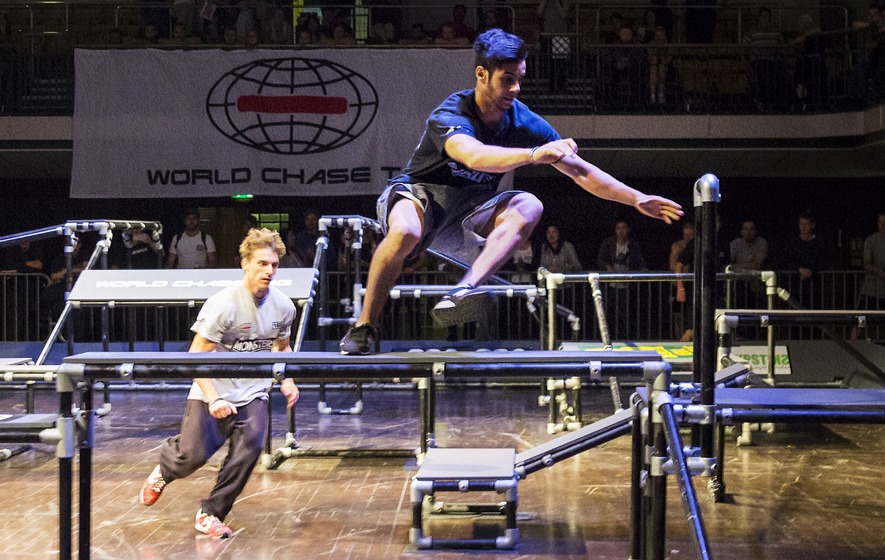 SepakTakraw is also known as “foot volleyball”. This may sound like a simple sport, but it’s actually an extraordinary superhero sport!!

The rules are almost the same as volleyball. It differences between volleyball and SepakTakraw are

Since players can’t use their hands, they have to use their feet and thighs to spike and block.  it requires aerial skills such as overhead kicks, which makes for an aggressive game. For these reasons, SepakTakraw is often referred to as a “superhero sport”!!

Ultimate is often described as “a sport that’s like American football and basketball added together and divided by two.

Rules is interesting. ①Don’t walk with the disc in your hand, ②If the disc falls to the ground, the offence and defense change. ③No physical contact, ④Self-judges the game.

One of the greatest features of Ultimate is that the players themselves are the referees, and the “self-judging” system is adopted. The appeal of Ultimate is its dynamic play, with brilliant passing, diving catches, and long shots. It’ also possible for men and women of all ages to play on the same court, as contact is basically prohibited.

The last one is a sport that is not competitive. It’ “Snow scooting”

Snow scooting is a new winter sport that was born in the early 1990’s, and is the next generation of winter sports after skiing and snowboarding. It’s also known as a “snow bike”, and popular topic because It’s easy to ride even if you’ve never done winter sports before.

The machine looks like a bicycle + snowboard. Tires are missing and attached instead. Snow scooting has become a popular topic because it is easy, exhilarating and cool. I’ll have to try that when I go to the slopes!!