This year, a person of the same age is 20 years old. Now you can drink alcohol. Drinking too much is bad for your health, but if you drink the right amount, you can make various connections. For example, you can deepen relationships with seniors and juniors. I especially want you to drink beer. Japanese often drink beer at the first drink of the party. So let’s learn about beer with this!

The first beer was called “Sikal”, which was made by crushing bread called “Bappil” made from powdered malt, melting it in hot water, and fermenting it naturally. Naturally, this beer contains “wheat husk pomace” as it was never filtered. Around 2000 BC, the mural painting inside the pyramid also depicts the state of beer making. A brewery was attached to the pyramid construction site. It is said that “beer made the pyramid” because beer was provided to those involved in the construction. Beer at that time had a high alcohol content of 10%. It is rich in nutrition and was effective in relieving fatigue. Time passed from there, and hops, the raw material for beer today, became mainstream in the 14th century. Until now, it was a mixture of medicinal herbs called Groot, which gave the flavor of beer and improved its shelf life, but hops became the mainstream because hops suppressed the progress of putrefaction and the taste was very delicious. 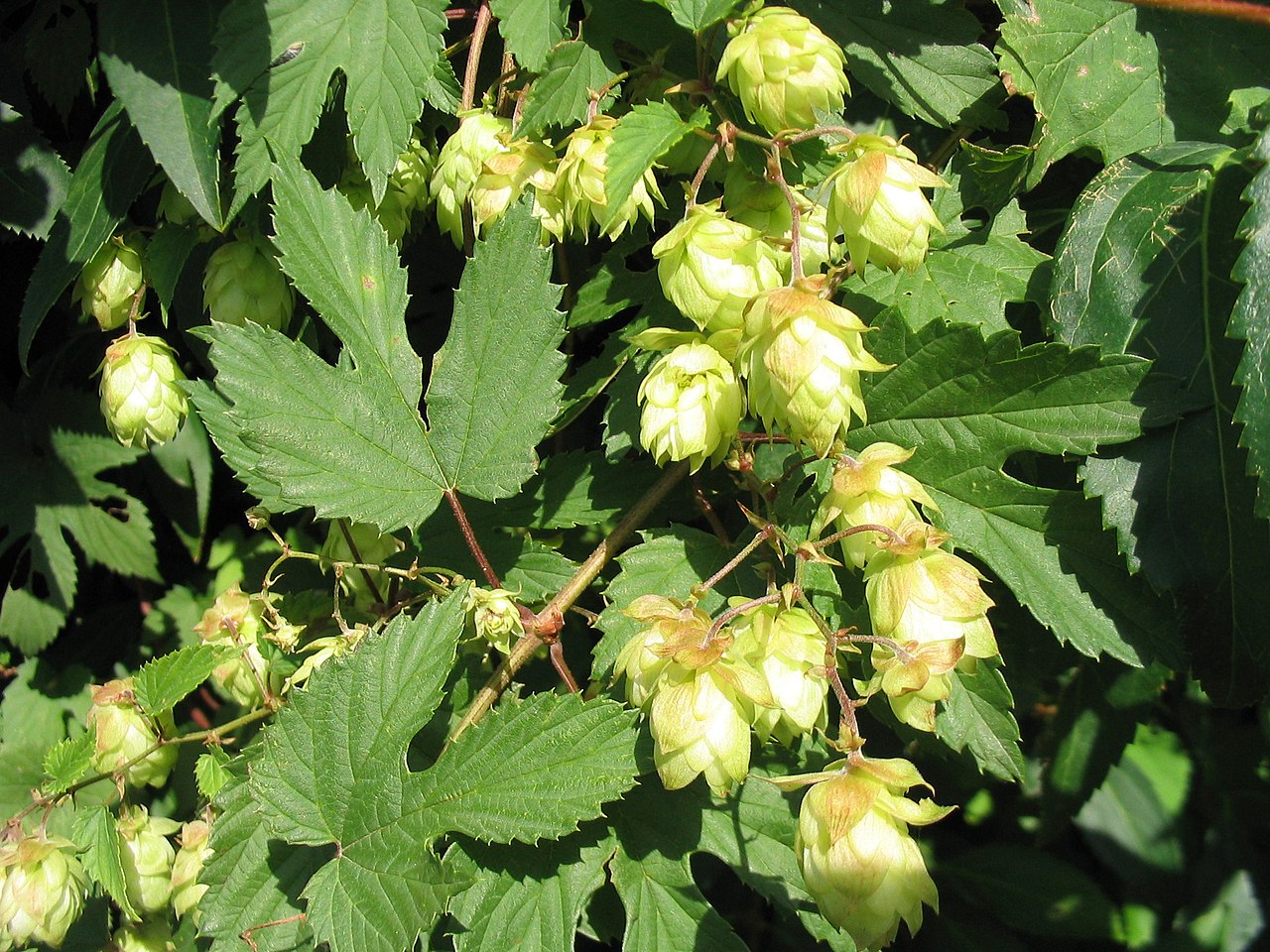 The first thing that is indispensable for making beer is wheat production. It germinates wheat and produces malt. It is the process of producing enzymes that break down starch and protein and making the components of barley easier to break down. This process gives rise to the color and aroma characteristics of beer. Wheat making can be roughly divided into three processes. The first is soaking barley in water, germination that promotes the germination of barley, and roasting that creates the color and aroma components of beer.

The barley that has been made is moved to the next process. We will make wort containing sugar and amino acids by using auxiliary ingredients that change the taste of beer, such as malt, hops, orange peel and fruits, which are the raw materials for beer. This work is a process called preparation. The preparation can be roughly divided into five processes. Crushing the raw material malt into small pieces, making mash to make wort, which is the source of beer, glycation to saccharify starch, filtering to make muddy beer clear, and finally hops to further improve the taste of beer.

Finally, fermentation and aging are performed. The saccharified product is decomposed by yeast to produce alcohol and carbonic acid peculiar to beer. In addition, by aging it, the scent becomes mellow. This makes the beer you drink all the time.

You should follow the three rules when you drink alcohol. The first is to drink slowly. If you drink alcohol, you may not be able to make normal judgments and may drink at a faster pace than usual. This can lead to alcoholism and should be taken slowly. The second is to know how much you can drink. Drinking too much can cause headaches and vomiting, so drink at your own pace without being swept away. Finally, let’s drink with someone! You drink alone is also delicious. If you drink with someone more than that, it will be even more delicious. let’s drink while talking with someone.

There are also beers from various companies. Here are three of my favorite beers!

The first is “Yona Yona Ale”. This beer smells of hops and wheat. After that, it smells a very characteristic citrus. It also has less bitterness, so it is recommended for people who cannot drink beer very much.

The second is “Sapporo Beer”. This beer is loved by many people. The characteristic is that the smell of hops is very strong. I think it’s one of the strongest beers I’ve had. Especially recommended for those who love beer.

Finally, “Premium Malt’s”. This beer has a characteristic throat when you drink it. One of the important points when drinking beer is throat. Especially smoother than other beers, it is recommended for those who want to enjoy the throat.

I think drinking alcohol will make your life even better. If you talk with various people while drinking, you can talk with your heart open. This allows you to get along well and spit out without accumulating unpleasant things. Also, the beer you drink after doing something with all your might is exceptionally delicious. So, in addition to the beers introduced this time, there are many beers, so try to find your favorite beer or do various things with all your might and drink delicious beer!